Deprecated: Function create_function() is deprecated in /usr/home/rednelo/domains/alpinca.com/public_html/wp-content/plugins/wp-slimstat/wp-slimstat.php on line 1853 Warning: "continue" targeting switch is equivalent to "break". Did you mean to use "continue 2"? in /usr/home/rednelo/domains/alpinca.com/public_html/wp-content/plugins/all-in-one-seo-pack/modules/aioseop_opengraph.php on line 825 About us- Our travel agency- Our Team | Alpinca 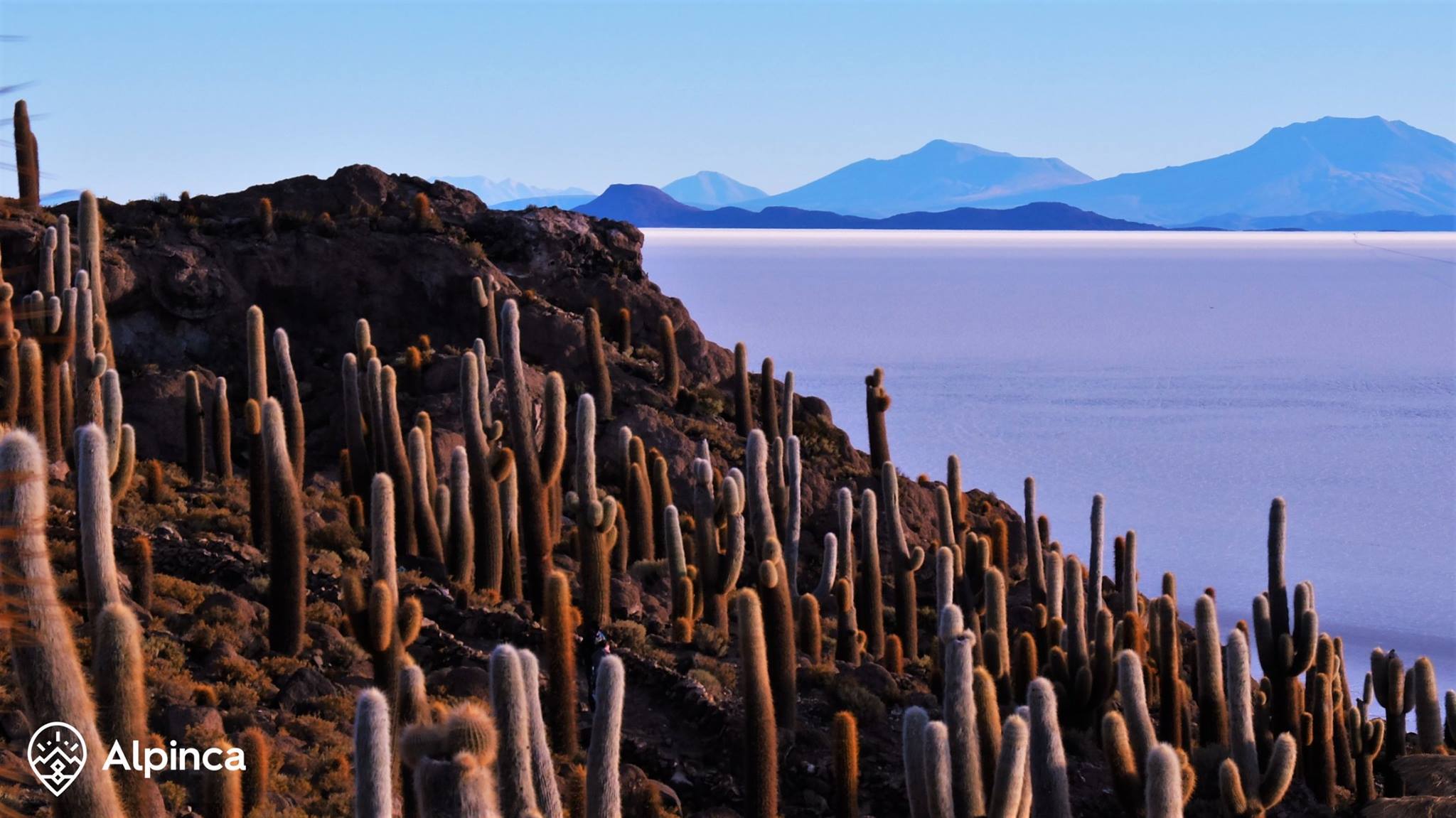 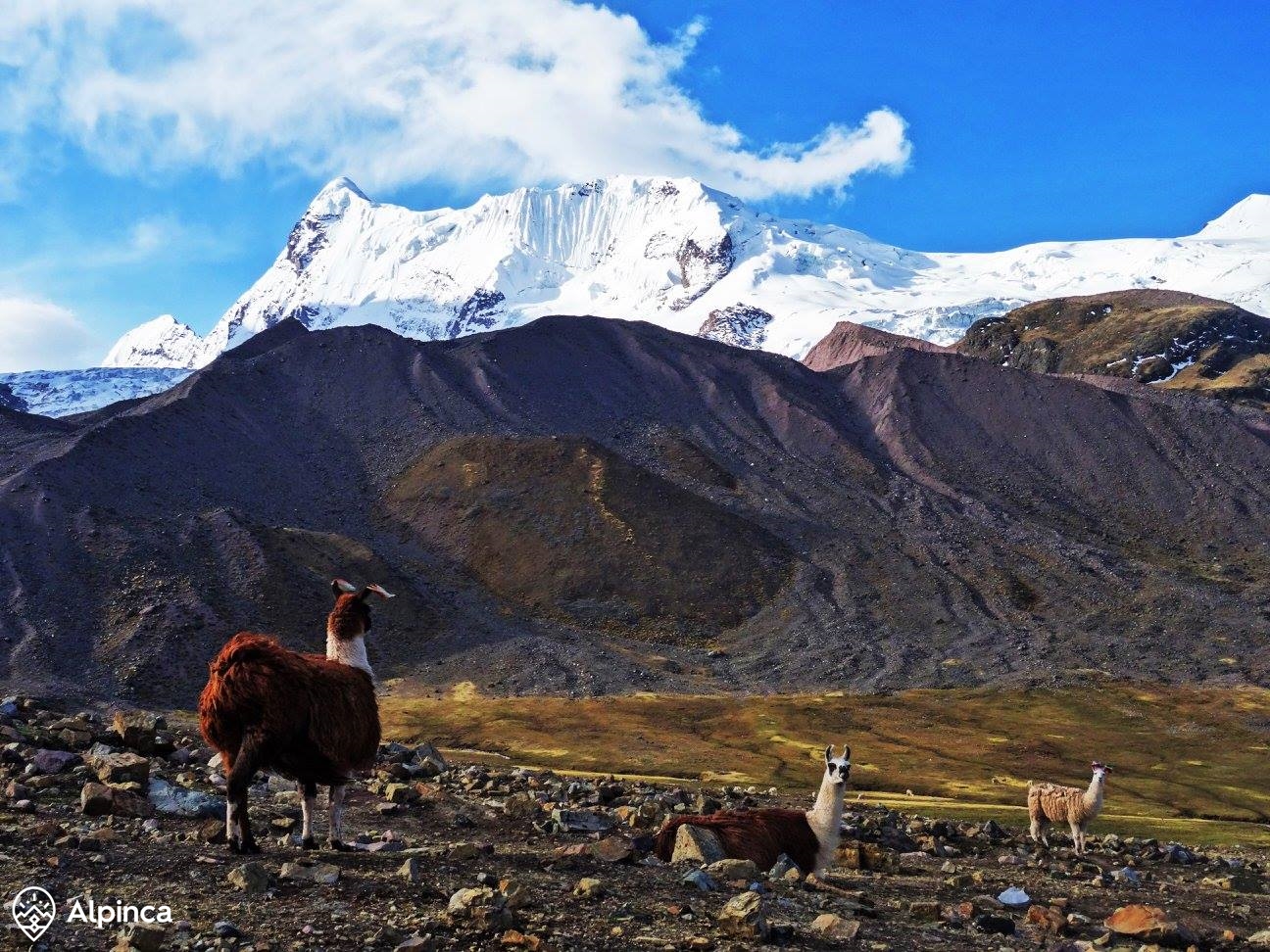 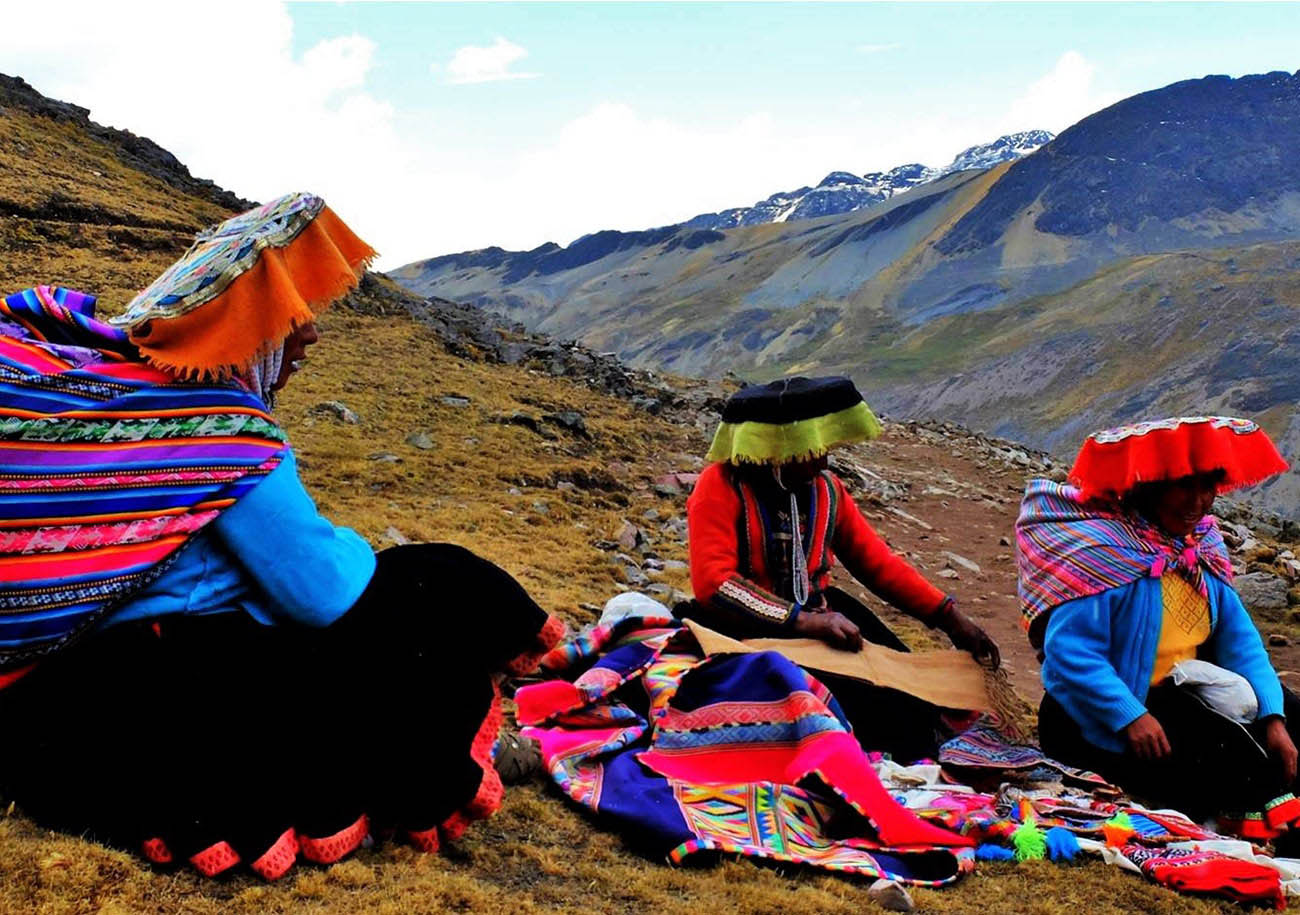 We are a travel agency organizing trips in Peru, Bolivia and Chile. We have been on the market for 15 years therefore we have a huge experience in what we do. We specialize in trekkings and trips off the beaten path. Our team comprises of 4 persons: Izabela, Nicolas, Hugo and Lizbet. You can read more about our team if you click on ‘Our Team’.

We have already prepared trips for you, but if you would like to design your own trip you can easily contact us and we will help you to organize it! If you have any questions, please do not hesitate to contact us on our e-mail: alpinca.contact@gmail.com

Izabela Handerek – co-founder of Alpinca. She studied in Poland, France and China. After her studies in China, she decided to go back home by the trans siberian rail. She graduated from a French Business School and obtained a master of International Business. She started her experience with South America right after her studies. During one year she was exploring Peru and Bolivia where she was working in a travel agency. Nowadays, she is a co-founder of Alpinca where she designs travels, does marketing and guides her groups. She will be the best consultant and guide for you. Izabela is originally from Poland. Izabela speaks five languages Polish, French, Spanish, English and Chinese. 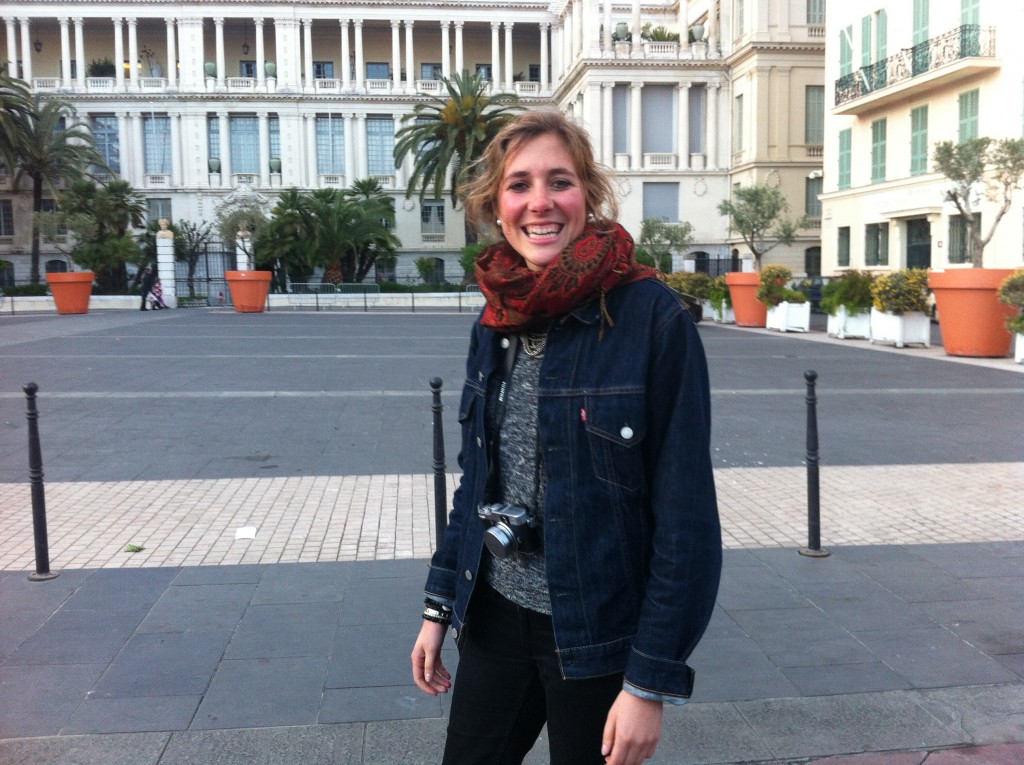 Nicolas Castermans– co-founder of Alpinca. Nicolas is responsible for French market, as he comes from France. He will be the best mountain guide for you. He is in love with Ausangate Trek where he spends most of his time with his clients. Nicolas studied in France and China, where he obtained his master degree in International Business. He started his journey with South America about 4 years ago, where he came to Peru to work in a travel agency. He loves to discover off the beaten path places so if you love adventure, he will be the best guide for you! Nicolas speaks French, English, Spanish and Chinese. Nicolas come from French region called Haute-Savoie. 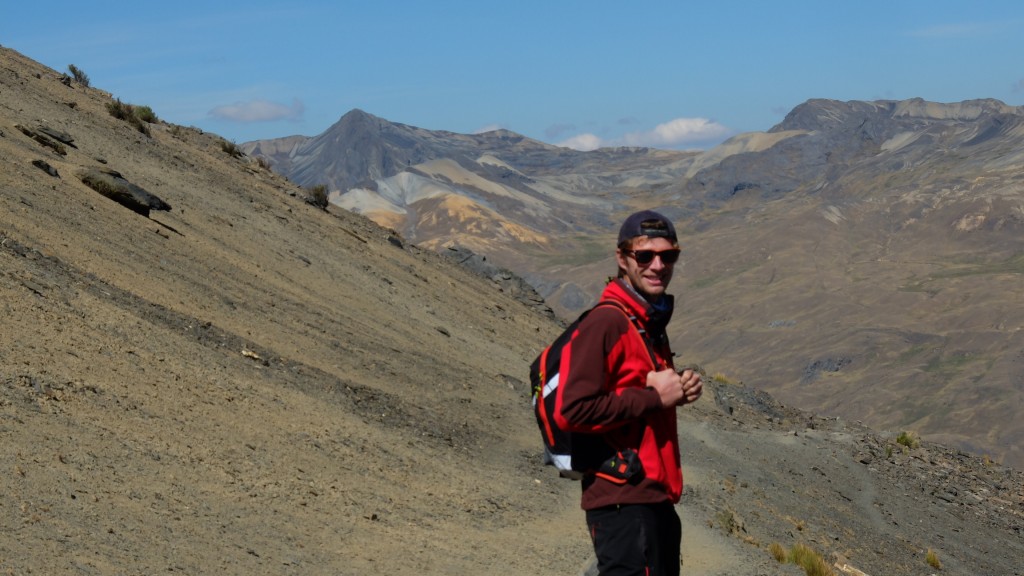 Hugo Centi Cabrera- co-founder of Alpinca. Hugo is an operational director of Alpinca. He lived in Switzerland for 3 years where we learned German. He was studying tourism at the University of Arequipa. For many years he has been a guide in South America where he knows all the places very well. Moreover, Hugo had a lot of experience with international medias. He appeared in the programs like etro Brass (Brazil), CCTV Televisora (China), Red Globo Televisora from Brazil, Televisora BBC from London, Productora RW Cine Channel (Brazil). Hugo has a huge experience in organizing trips as he created his first travel agency about 15 years ago. Hugo speaks Spanish, German and English. 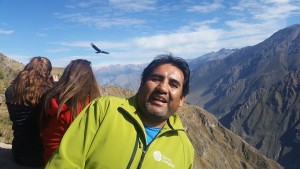 Lizbet Junco Cabrera – co-founder of Alpinca. Lizbet is a perfect coordinator of our trips. she works in our office where she plans the logistics of our journeys. She studied tourism at the University of Arequipa. She set up her first travel agency with Hugo about 15 years ago where she learned all about organizing travels in South America. She is responsible for our office. She speaks Spanish and English.